The festivities for Katie & Travis’ big day started Thursday night, when Katie, Jodi and I met up for manicures to get our fingernails in tip-top shape for the big day, a wedding must in my opinion if you’re in the wedding party! The entire long weekend was really surreal to the fact that is was actually Katie’s wedding. I’m not sure if it’s because we’ve known each other for so long and have gone through so much, or what? But I kept having moments of disbelief, yet being extremely happy and emotional through the whole thing!

Friday was the rehearsal, which went as most rehearsal’s go, a little chaotic but smooth at the same time,  working out the kinks and asking all of the questions.  From the venue, we headed out to dinner at the Cheesecake Factory. It was a nice dinner, especially when it came time for the presents – because the thought that was put into them by Katie and Travis was overwhelming, especially for the parents, there were tears all around. She gave all us bridesmaids a bag of goodies, including our jewelry for the big day and she gave me a special bracelet that reads on the inside; “Today my Maid of Honor, forever my best friend ❤ 5.21.16” it is so perfect. 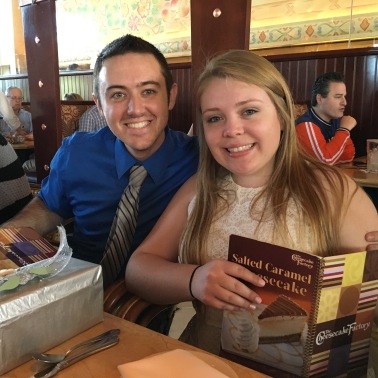 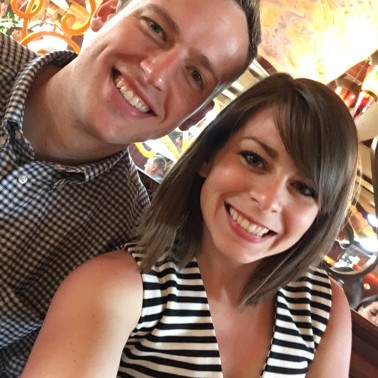 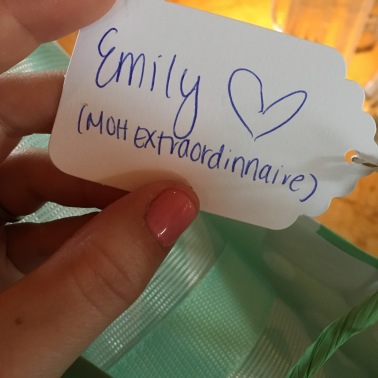 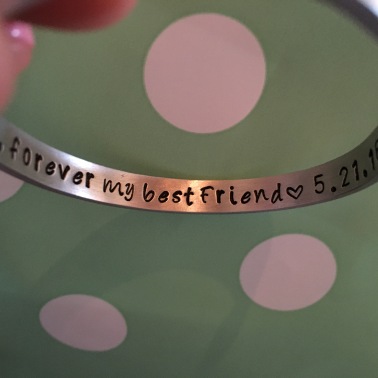 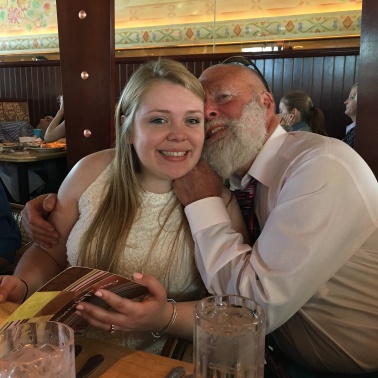 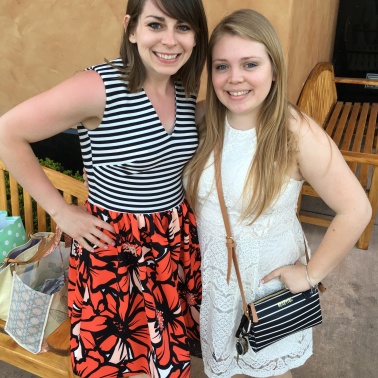 After the rehearsal, Katie and I headed to the hotel, to have one “final” girl’s night together before the big day! It was nice having some one on one time before the craziness of Saturday happened. She actually brought a notebook that I had made her all throughout high school and even early into college, it’s an old composition notebook that is filled with pictures, notes, stories, memories, stickers, from all of our fun times. It was pretty funny to look back on and read. We of course popped some bubbly and chatted more about “can’t believe you’re getting married tomorrow” and Katie also finished writing out her vows. Not to mention the hotel cups were pretty funny. 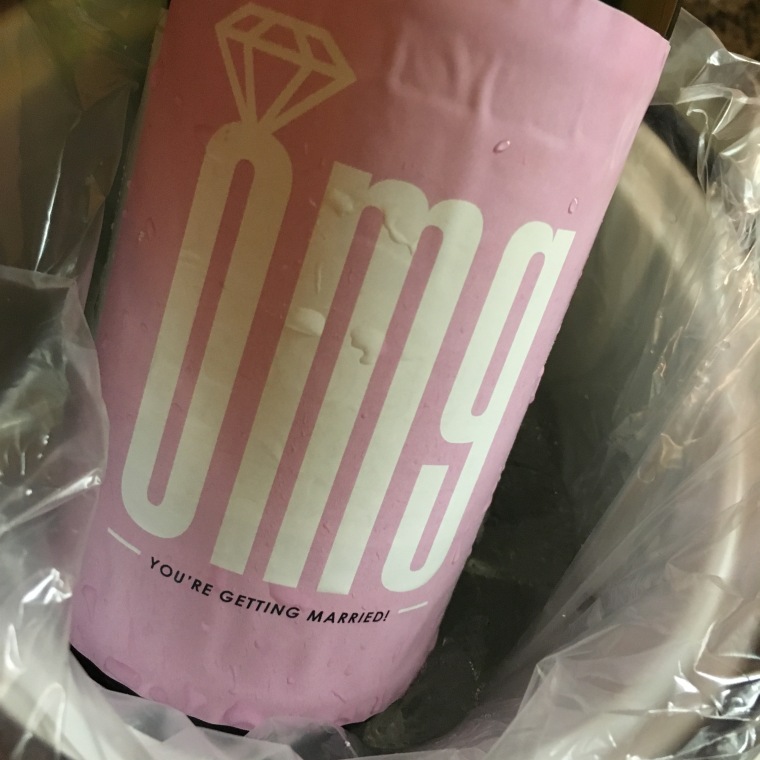 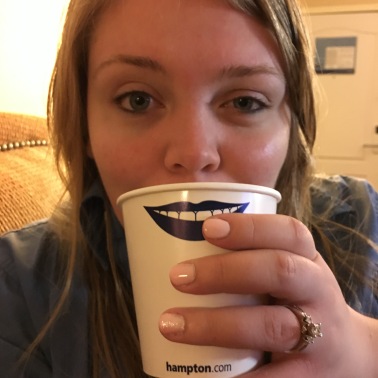 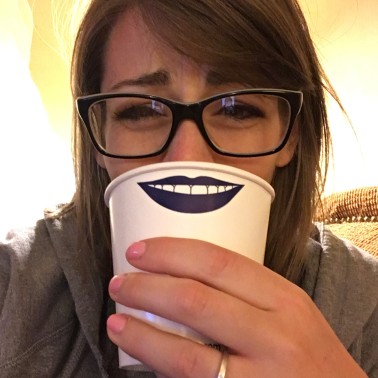 Saturday, May 21, 2016. The big day! We both woke up pretty early, it got to the point where we were just sick of laying in bed, trying to fall back asleep. So after Katie rewrote her vows, we had a Backstreet Boys/N’Sync jam session (I highly recommend this on a daily basis). It was the fun little start to the day to help get the jitters out and have a carefree moment during the day. Then the morning started with a Starbucks run (of course) and over to the venue to set-up some of the centerpieces and last minute details before we needed to be back at the hotel for hair and make-up to begin at 10AM. 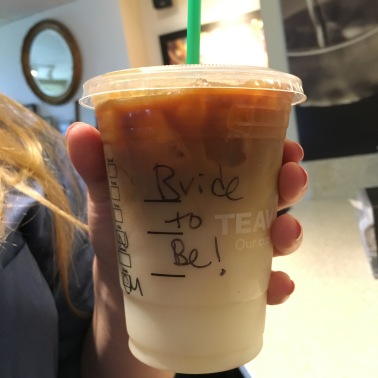 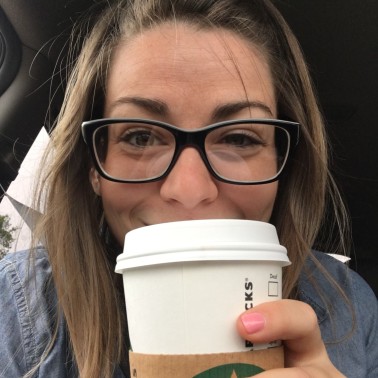 The day didn’t seem to go too fast, although Katie might object to that statement. We (me and her sister Jodi) had to make a few trips to get some last minute things that were forgotten or needed throughout the day and making sure everyone was on track and where they needed to be, transportation was ready, and even checking on the weather for the ceremony location, since the rain clouds were rolling in.

Come back for Part 2 – tomorrow!

One thought on “#CoakleyEverAfter – Part 1”